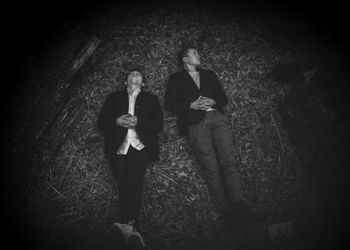 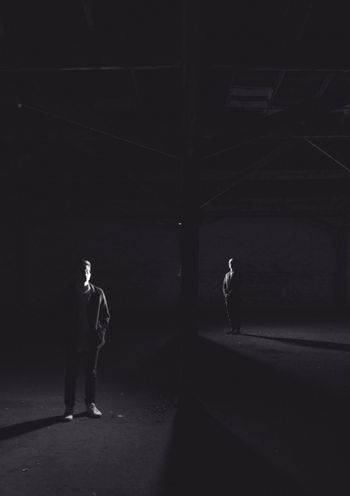 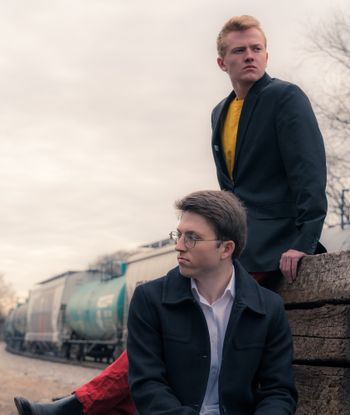 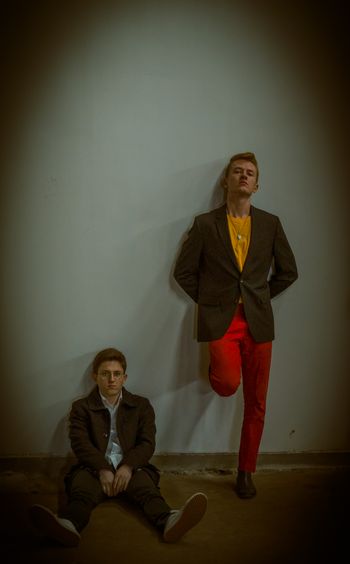 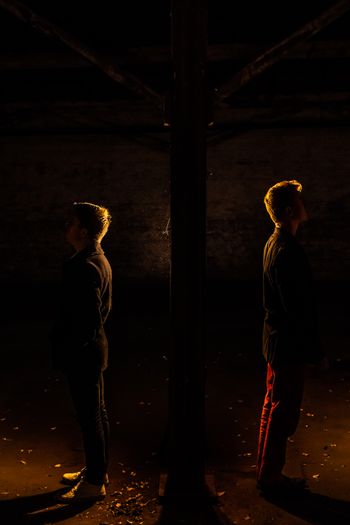 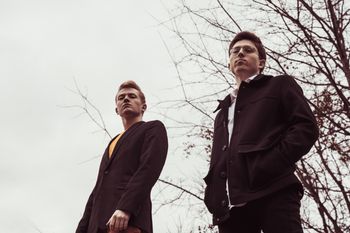 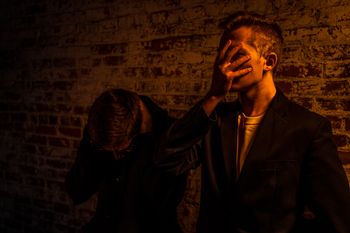 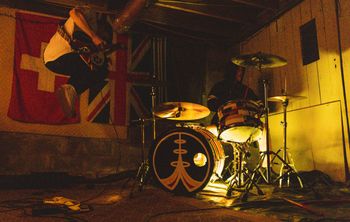 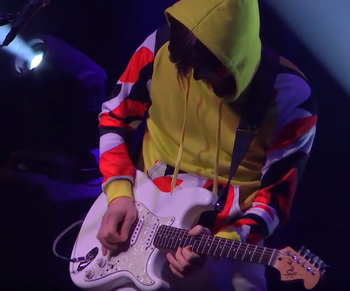 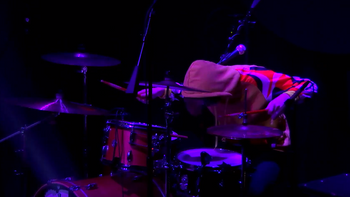 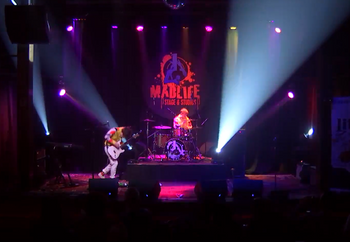 Any fans of John Grant can prepare to be instantly enamoured by Jetpack Syndrome’s latest single “Gift”. In an ingeniously immersive mash up of 80s Synth Electronica, Hip Hop and sardonic wit, the up and coming artist has curated his sound to sit neatly on the contemporary curve.

The level of experimentalism found within Gift proves that Jetpack Syndrome have just what it takes to create infectiously fresh tracks. The level of progression found within the soundscape ensures that there isn’t a hint of predictability. From a fairly archetypal Hip Hop beat, Gift transcends into fairly wavy, sonic aural chaos as the track starts to draw to a close, but even as Jetpack Syndrome tests the boundaries of music it is still perceptible that there is an infinite amount of talent put into the way the multi-layered instrumental arrangement fits together so tightly.

You can check out Jetpack’s exciting new single for yourselves by heading over to YouTube now.

Jetpack Syndrome is forging a new path for their experimental musical production and motivational message, illustrating the innovation of local musicians and furthering the value of the Athens music scene for those that follow it.

Local Athens band Jetpack Syndrome picked the word “syndrome” because it lends those inflicted to one day owning their flaws. The goal of their project is to portray the unbound human condition, not only make “cool beats and cool sounds”.

Will Brice, a University of Georgia senior and film junkie, and John Patterson, a UGA grad turned commercial insurance broker, met in 2017 during a linguistics class icebreaker — which John claims was “an elective, if you had to guess” — and realized both wanted to play and produce music.

They began collaborating in Patterson’s apartment, him on drums and Brice on guitar. Soon they were self-producing original music of a novel stylistic blend, garnering over 60,000 plays on Spotify and landing billings like Athens’ 2019 Classic City Music Festival.

Why seek such a unique musical style?

Patterson: We're just going to use every tool that we can to just reach this point that we think it sounds good. So it’s like, we want to never put ourselves in a box. And it being two people, you know, we're not just like, all right, you're the guitarist or the bassist. Especially with modern music technology, you can essentially do anything. So limiting yourself is obviously a huge cripple.

How do you draw from larger influences?

Brice: You know, I will be listening to one song and go, “Oh, I really liked the drums on those” and then listen to another song and go, “Oh, I really like how they did that on that.” But they're two completely different songs, and so the goal is to go okay, how would I do both of those at same time? One of us will get stuck on a song and just be like, I want to make our version of this almost...once you get the idea down, it's like okay, now let's make this ours, now let's just go off the wall and put whatever we want on it.

What are some of those influences?

Brice: The Venn diagram would be somebody like 21 Pilots, just because we only have two people...they really popularized the, like, rap/rock. Like, not like Rage Against the Machine, although we really love them, too...I'm a big fan of Radiohead. We both really love Gorillaz. Gorillaz is another one of those bands where they just do literally whatever sounds good.

Patterson: There's a lot of bands, but I think we gravitate towards bands that don't fit within a certain mold. So, you know, you see a lot of bands that it's very obvious they're going for like one specific thing, they're really good at it. We'll just be okay at a lot of things.

Which of your original songs fits that goal of ambiguity most?

Patterson: I listen to "Circles" and "Gift" the most.

Brice. Those two songs. I feel like no matter what we do, somehow we always gravitate back towards the ridiculously heavy guitar and drums. It's like, crash, we're going crazy so we're like we can't, we can't help it...if we hear a melody when we start making a song, we're like, man, we could really just bring this out at some point, really amplify it. We're like, okay, might as well.

Do you go back and listen to your songs?

Patterson: You know how Spotify releases your year in review? And it releases your top artists you listened to? Jetpack Syndrome was number five for me.

Brice: I hate going back and listening to our songs just because of what he said, which is the whole: ah, it's not done. Ah, I have to leave the room if somebody plays it.

Where is JPS going?

Patterson: I think we've said either we're going to make it or we're gonna die.

John: It's either we release really good songs and a really good album and we make money on the gigs, or other bands that we tour with or whatever or see play, we go, “Hey, we can help you record your stuff.” Because I'm really interested in that side, just like making the music.